Robert Fisk: Bankers are the dictators of the West

Should Erdogan Be TIME’s Person of the Year?

Robert Fisk: Bankers are the dictators of the West

Bankers are the dictators of the West

Writing from the very region that produces more clichés per square foot than any other “story” – the Middle East – I should perhaps pause before I say I have never read so much garbage, so much utter drivel, as I have about the world financial crisis.

But I will not hold my fire. It seems to me that the reporting of the collapse of capitalism has reached a new low which even the Middle East cannot surpass for sheer unadulterated obedience to the very institutions and Harvard “experts” who have helped to bring about the whole criminal disaster.

Let’s kick off with the “Arab Spring” – in itself a grotesque verbal distortion of the great Arab/Muslim awakening which is shaking the Middle East – and the trashy parallels with the social protests in Western capitals. We’ve been deluged with reports of how the poor or the disadvantaged in the West have “taken a leaf” out of the “Arab spring” book, how demonstrators in America, Canada, Britain, Spain and Greece have been “inspired” by the huge demonstrations that brought down the regimes in Egypt, Tunisia and – up to a point – Libya. But this is nonsense.

The real comparison, needless to say, has been dodged by Western reporters, so keen to extol the anti-dictator rebellions of the Arabs, so anxious to ignore protests against “democratic” Western governments, so desperate to disparage these demonstrations, to suggest that they are merely picking up on the latest fad in the Arab world. The truth is somewhat different. What drove the Arabs in their tens of thousands and then their millions on to the streets of Middle East capitals was a demand for dignity and a refusal to accept that the local family-ruled dictators actually owned their countries. The Mubaraks and the Ben Alis and the Gaddafis and the kings and emirs of the Gulf (and Jordan) and the Assads all believed that they had property rights to their entire nations. Egypt belonged to Mubarak Inc, Tunisia to Ben Ali Inc (and the Traboulsi family), Libya to Gaddafi Inc. And so on. The Arab martyrs against dictatorship died to prove that their countries belonged to their own people.

And that is the true parallel in the West. The protest movements are indeed against Big Business – a perfectly justified cause – and against “governments”. What they have really divined, however, albeit a bit late in the day, is that they have for decades bought into a fraudulent democracy: they dutifully vote for political parties – which then hand their democratic mandate and people’s power to the banks and the derivative traders and the rating agencies, all three backed up by the slovenly and dishonest coterie of “experts” from America’s top universities and “think tanks”, who maintain the fiction that this is a crisis of globalisation rather than a massive financial con trick foisted on the voters.

The banks and the rating agencies have become the dictators of the West. Like the Mubaraks and Ben Alis, the banks believed – and still believe – they are owners of their countries. The elections which give them power have – through the gutlessness and collusion of governments – become as false as the polls to which the Arabs were forced to troop decade after decade to anoint their own national property owners. Goldman Sachs and the Royal Bank of Scotland became the Mubaraks and Ben Alis of the US and the UK, each gobbling up the people’s wealth in bogus rewards and bonuses for their vicious bosses on a scale infinitely more rapacious than their greedy Arab dictator-brothers could imagine.

I didn’t need Charles Ferguson’s Inside Job on BBC2 this week – though it helped – to teach me that the ratings agencies and the US banks are interchangeable, that their personnel move seamlessly between agency, bank and US government. The ratings lads (almost always lads, of course) who AAA-rated sub-prime loans and derivatives in America are now – via their poisonous influence on the markets – clawing down the people of Europe by threatening to lower or withdraw the very same ratings from European nations which they lavished upon criminals before the financial crash in the US. I believe that understatement tends to win arguments. But, forgive me, who are these creatures whose ratings agencies now put more fear into the French than Rommel did in 1940?

Why don’t my journalist mates in Wall Street tell me? How come the BBC and CNN and – oh, dear, even al-Jazeera – treat these criminal communities as unquestionable institutions of power? Why no investigations – Inside Job started along the path – into these scandalous double-dealers? It reminds me so much of the equally craven way that so many American reporters cover the Middle East, eerily avoiding any direct criticism of Israel, abetted by an army of pro-Likud lobbyists to explain to viewers why American “peacemaking” in the Israeli-Palestinian conflict can be trusted, why the good guys are “moderates”, the bad guys “terrorists”.

The Arabs have at least begun to shrug off this nonsense. But when the Wall Street protesters do the same, they become “anarchists”, the social “terrorists” of American streets who dare to demand that the Bernankes and Geithners should face the same kind of trial as Hosni Mubarak. We in the West – our governments – have created our dictators. But, unlike the Arabs, we can’t touch them.

The Irish Taoiseach, Enda Kenny, solemnly informed his people this week that they were not responsible for the crisis in which they found themselves. They already knew that, of course. What he did not tell them was who was to blame. Isn’t it time he and his fellow EU prime ministers did tell us? And our reporters, too? 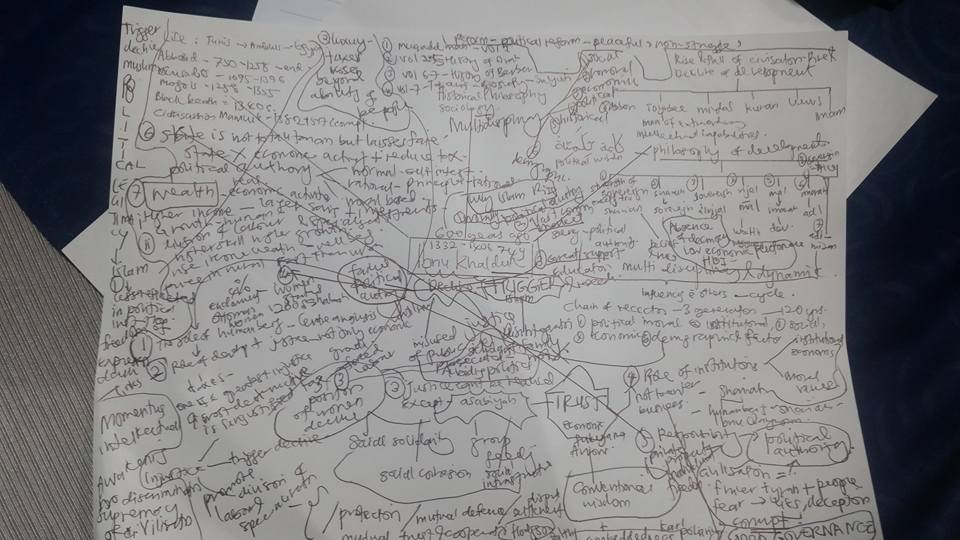 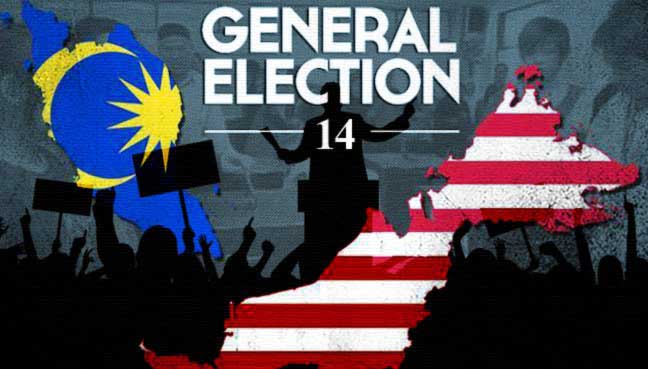